We started fostering two squirrel orphans on August 27, 2013. They were abandoned by their mother at about 10 days old. One is male, and one is female, and their eyes won't open until they're about 5 weeks old. Local wildlife rescue couldn't take them because they're at capacity with a rescuer out on medical leave, so we're fostering with their guidance until the babies can be released into the wild with other foster squirrels. They'll be released in a controlled manner in an area that will have constant food through the winter so they don't stress the food supply in the area they're released. For the next couple of months, we have soft, squeaky, wiggly, warm babies to take care of until they can go out on their own safely. Being a lifelong Peanuts fan, I named them Linus and Lucy.
Read More 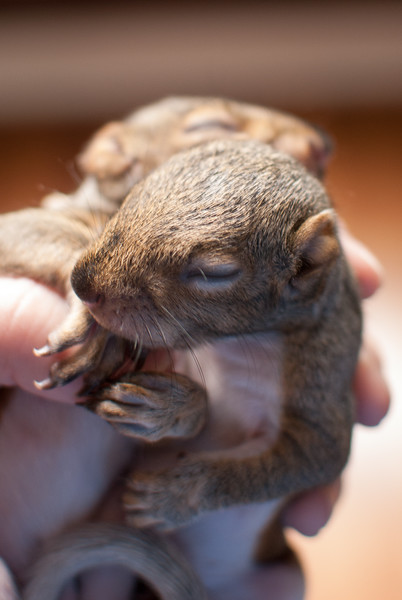 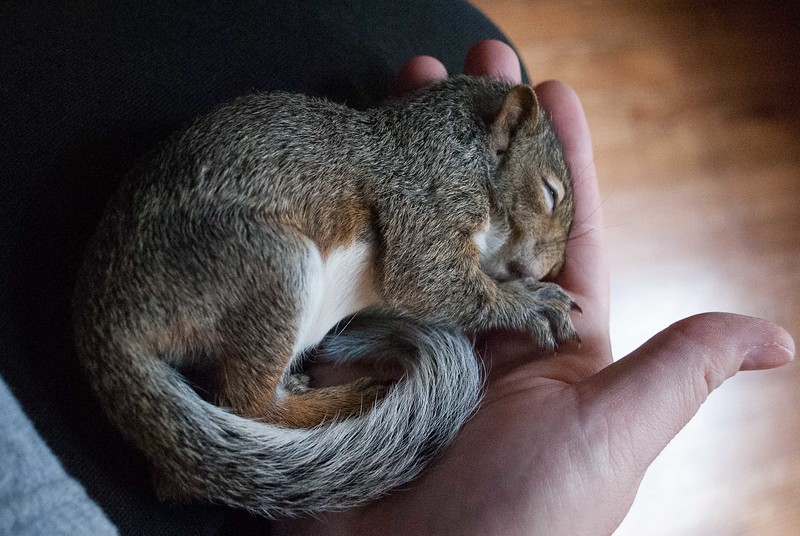